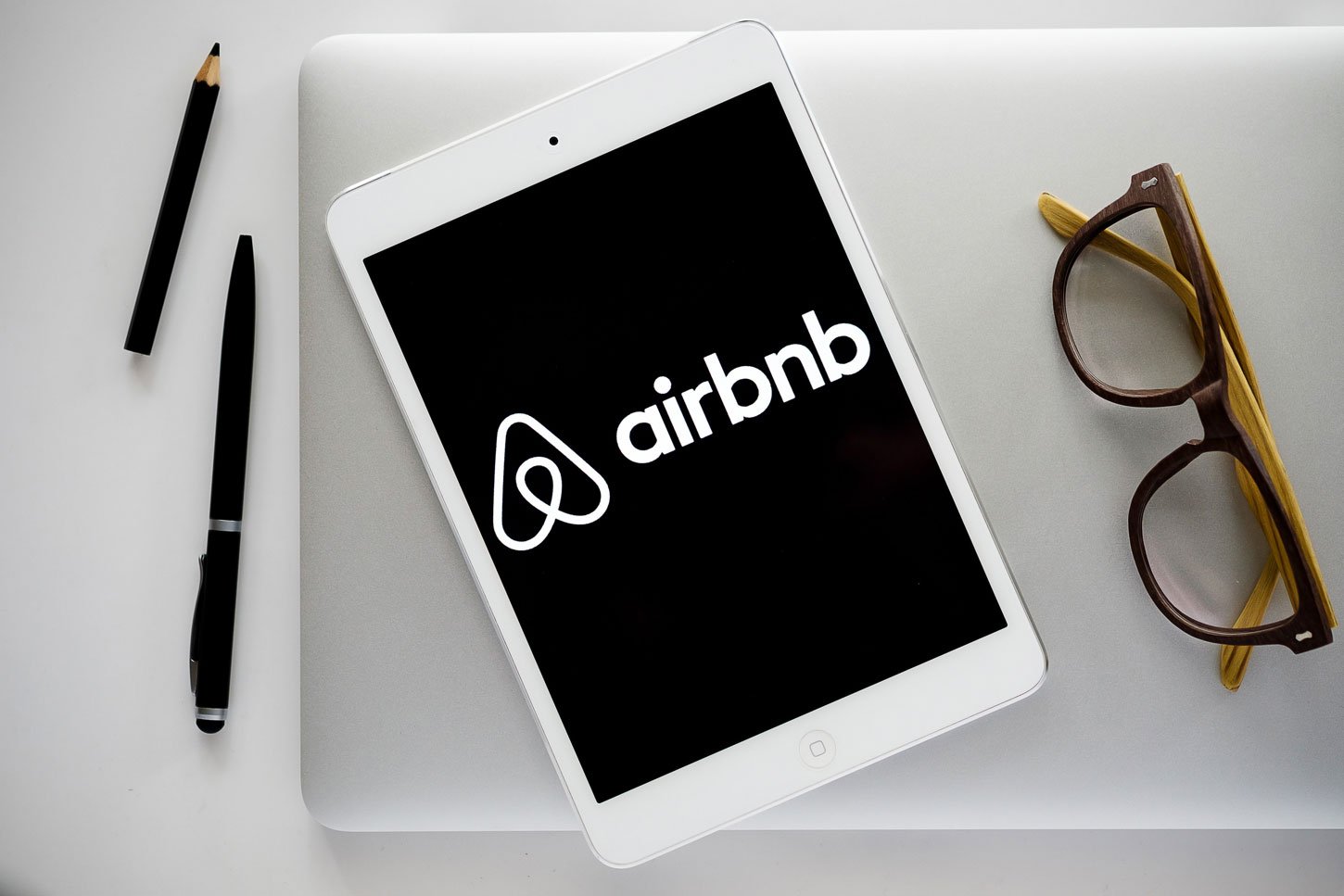 Things are getting worse .  The pandemic has not CAUSED @Airbnb to out and out lie.  This is a conscious choice they are making.  The latest occurrence that has alarmed me is it appears they are keeping 2 separate sets of records.  I was just recently promised over and over verbally that a payout would be released on the 23rd of December, (after being blamed for no payouts due to kindly refunding a guest out of the goodness of my heart), and indeed, I was sent an email, dated the 23rd of December, stating the payout was released.  However, I noticed the amount never moved from “Upcoming Payouts” to “Completed Payouts.”  As I have battled and fought all year long to be paid, I called again and asked why the amount had not been moved to completed.  After going through the usual excuses that it was my bank, etc., I persisted in asking the question, “Has my payout actually been released?”  After another hour or so of getting nowhere, (and for NINE days I had requested a supervisor contact me), the CS rep said no, although I had received an email with a Payout ID number, the payout had NOT been released.  I was crushed as I knew what would happen.  There would be no money for Christmas.  I called early on the 24th and was sent a screen shot by the CS person showing me that they had just released the payout on the 24th.  What this did for Airbnb was it gave them the use of my money for an additional 5 days due to the Christmas holiday and weekend and left me with nothing for Christmas.  I was LIVID.  I had been PROMISED that no matter what, my payout would be released on the 23rd.  Also, I had been trying during  the previous week and a half to get a supervisor to respond.  Nothing.  My case was continually closed until I would call again, at which time it was reopened.  Then, on Christmas Eve, I was suddenly contacted, (NOT by a supervisor), and warned that I needed to respond if I didn’t want my case closed.  There were a bunch of messages sent to me on Christmas Eve and Christmas Day which  I dutifully responded to,–taking away time from my family.  When I got to the point of tears, I finally asked the CS rep, “Are you a supervisor?”  The answer was “No.”  I then asked, “Why are you engaging with me?”  This seemed to stop the maddening, unending and repetitious questions.

I demanded that the refund I had authorized to give to my guest be reversed and paid back to me as they have blamed this for the lack and delay of all subsequent payouts.  They said they cannot do that,–I will have to take that up with my guest.  I said I will be more than happy to show my guest all of the screen shots and let them know EXACTLY what has happened and why I am asking for the refund back.  I was then told that a supervisor would reach out to me.  I am STILL WAITING.

I keep seeing guests who aren’t being refunded at all or their refund is being delayed; hosts who aren’t being paid or their payments are delayed and wonder how a company that is supposedly so successful and valued at over a billion dollars can’t afford to pay a host $300, or $500, or $2,000.?  Again, something is very, very wrong!  It reeks of a Ponzi Scheme.  One previous Airbnb’r sent me a link in which the Head of Airbnb Ireland, Aisling Hassell, who is also Head of Global Customer Experience, actually uses the words “fantastic Ponzi Scheme” during her interview.

I’m exhausted emotionally and physically.  VRBO doesn’t seem like it’s the best platform to transfer to for just a guest suite and homestay.com appears like it has a ways to go in terms of safety/verification for hosts and guests.  If anyone has tried this, I would love to hear of their experiences; good or bad.

After reading “A Family in Chile Has Got Nothing to Eat,” (https://community.withairbnb.com/t5/Help/A-family-in-Chile-has-got-nothing-to-eat/td-p/1357935), it has left me wondering how Airbnb is still in business.    I’ve noticed as time has gone on, they are becoming much more brazen about not caring what is being said about them.  I hope this leads to a very good thing,–as in I hope some other enterprising startup will create a platform that will operate on an ethical foundation built with honesty, trust and respect.  A company that won’t permit large hoteliers and corporations to join, but rather one that is made up of homeowners opening their hearts and sharing their homes.  ~JC

A Family in Chile Has Got Nothing to Eat: https://community.withairbnb.com/t5/Help/A-family-in-Chile-has-got-nothing-to-eat/td-p/1357935 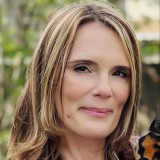